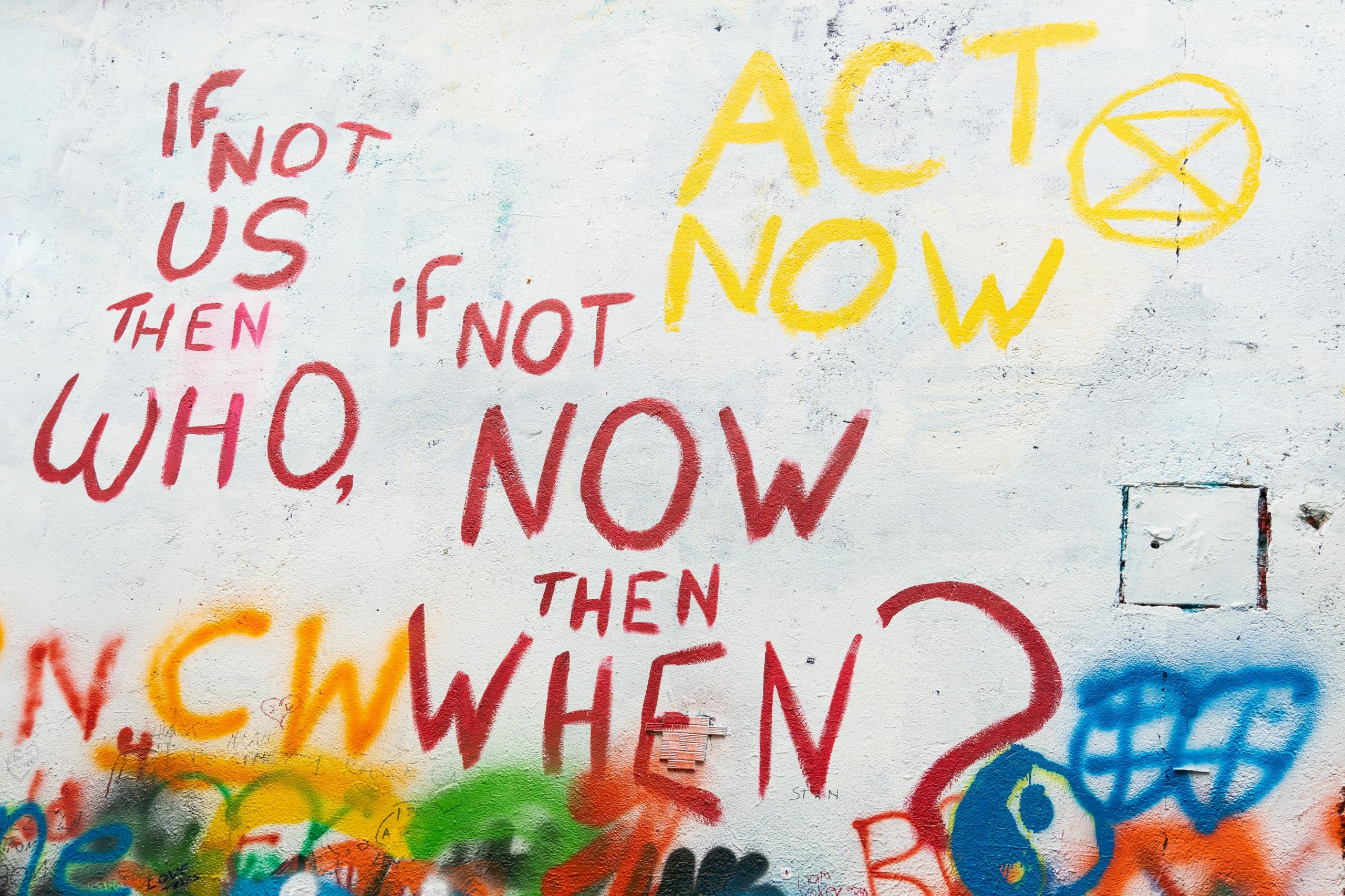 Creativity is important every time and everywhere, so considering creativity as one of the main elements of activism and claiming spaces is crucial. Recently, a high number of the activists and social and Political movements switched to using creative tools and tactics as means for social and political changer,  since they felt the influence of such tools and tactics not only in delivering messages, mobilizing people, and/or documenting violations but also for making the process of advocating rights and claiming spaces fun and enjoyable.

People are frustrated by following the traditional ways of activism and part of them considering the dangerous and less feasible in particular in countries facing a lot of restrictions against civic spaces, so at sometimes a piece of art or a hashtag on a social media platform can be more integrating and influencing than hundreds of demonstrations or confrontations.

Practicing creative actions opens doors for people to create, share and criticize information, to express their thoughts, feelings, and ideas regarding social and political issues without feeling that they are under threat, in addition, that creative tools have a high influence in building solidarity with affected groups as popular, Emotional and accessible tools. Social media and art shift the power and share it with people by offering them a space to raise their voices and to participate in a plural action advocating for their rights and influencing decision making.

In creative activism no idea is a bad idea, all ideas are important and can be influential depending on the way of application, fun is a main principle which makes the process enjoyable and attractive for people to join the campaign and to share their voice demanding social change, creative activism also empowers people in advocating for their rights, as it increases the critical thinking and motivates them to take action for achieving the desired change.

Creative activism has many different tools and tactics such as creating videos, forum theatre, graffiti, social media campaigns, design, social games, music, dance, photography, and storytelling. You can select the right tools based on your campaign’s purpose, context, audience, and capacity.

To sum up, creative activism is the way to mobilize creativity to stimulate social change, through offering a set of tools motivating people’s creativity, critical thinking, imagination and motivation in order to advocate for their rights. Creative activism influences power by offering an alternative space for activists, people and their organizations to achieve the social change they desire of their advocacy interventions.

In the upcoming articles, we will focus on a range of influential creative tools and successful cases in using such tools and their impact on social change