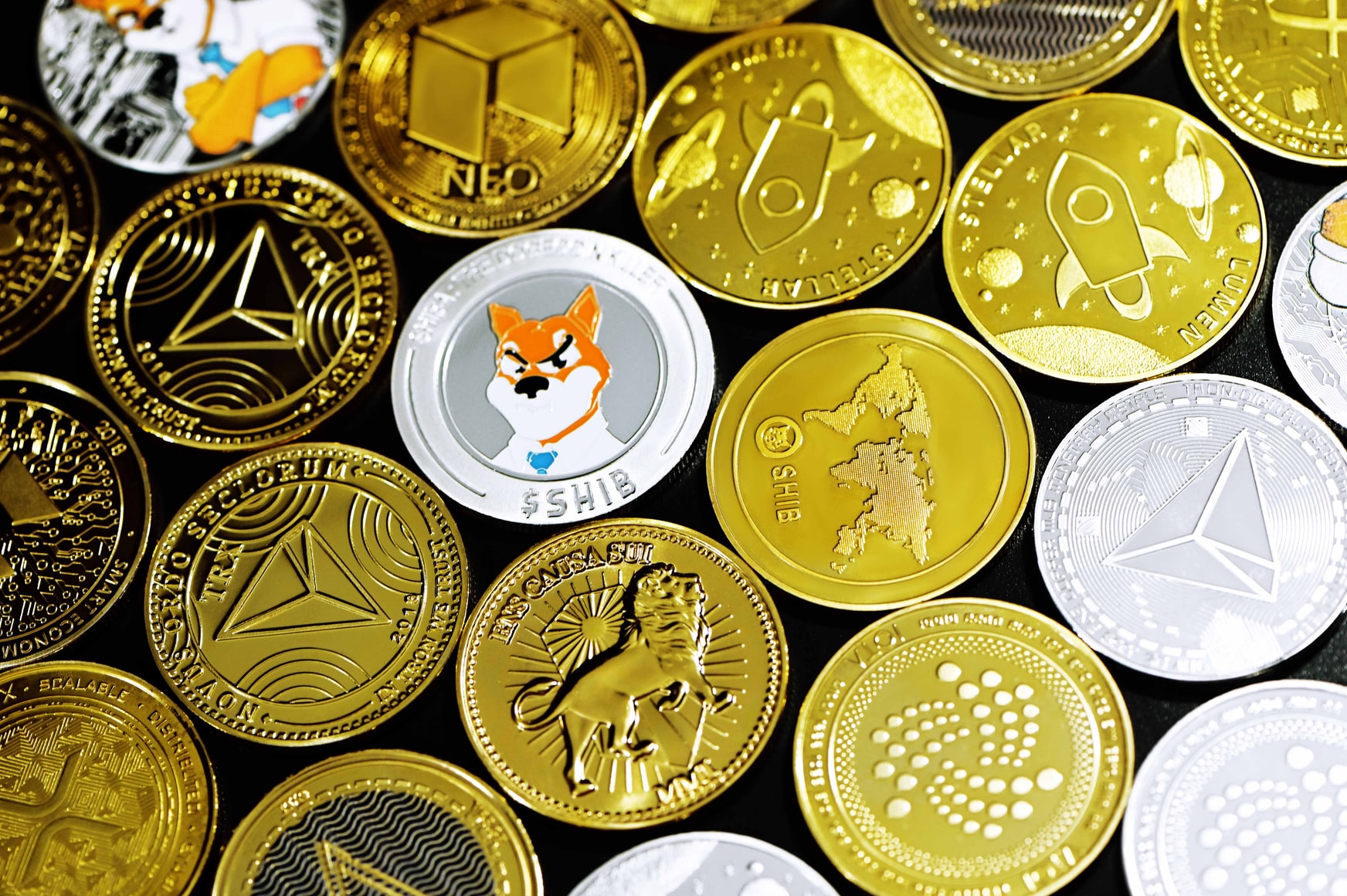 The Civil Society Ecosystem in the Middle East and North Africa can be described as complex, as it is linked to multiple local, regional, and international variables of change, as well as political, economic, and social upheavals and the institutionalized power structures that create a restrictive environment for Civil Society Organizations (CSOs) and deliberately obstruct development work in the region.

In January 2019, the Innovation for Change Middle East and North Africa  Hub published the Digital Currencies & the Civic Sector in the MENA Region that was the first mapping and assessment of digital money and crowdfunding in relatively open spaces in the region: Tunisia, Jordan, Morocco, and Lebanon. The mapping’s main goal was to give a critical assessment of the possibilities of digital currencies and blockchain for the “civic sector,” in the region. The mapping discussed the ties between cryptocurrencies and the readiness of the targeted countries in the region to adopt this technology as the essence of blockchain is decentralization, transparency, accountability, and immutability, which allows users to communicate and exchange currency with one another from anywhere in the world without the need for an intermediary, a technology to help CSOs surpass their current challenges in maintaining their organizational sustainability.

The I4C MENA team launched the second phase of the research in the same year to cover countries in closed spaces within the MENA region, namely Algeria, Egypt, Palestine, and the Gulf Cooperation Council (GCC) countries, and to assess the feasibility, potential, and challenges of digital money projects in these countries, as well as the legal frameworks and actors that are influencing the ecosystem, the mapping discussed Fintech and Crowdfunding as “Alternative Finance Benchmarking Report,” which indicated that the Middle East and North Africa region is still at the early stages of crowdfunding compared to the global market. However, MENA has established donation- and reward-based crowdfunding activity. The funds raised and the level of maturity of campaigns vary from one country to another.

The COVID-19  global pandemic hit in 2020, the MENA civil society sector struggle grew with the lack of available funding, increasing government and donors restrictions in response to CSOs needs for support in circumventing traditional funding models; I4C MENA launched a third phase of the Digital Currencies & the Civic Sector in the MENA Region in June 2021 focusing on three countries in conflict zones including Syria, Yemen, and Libya, this phase of the research mapped out the various literature and media resources available to study the identified variables of financial technology, particularly digital currencies and blockchain technology, and their potential for civil society development in the three countries under focus.